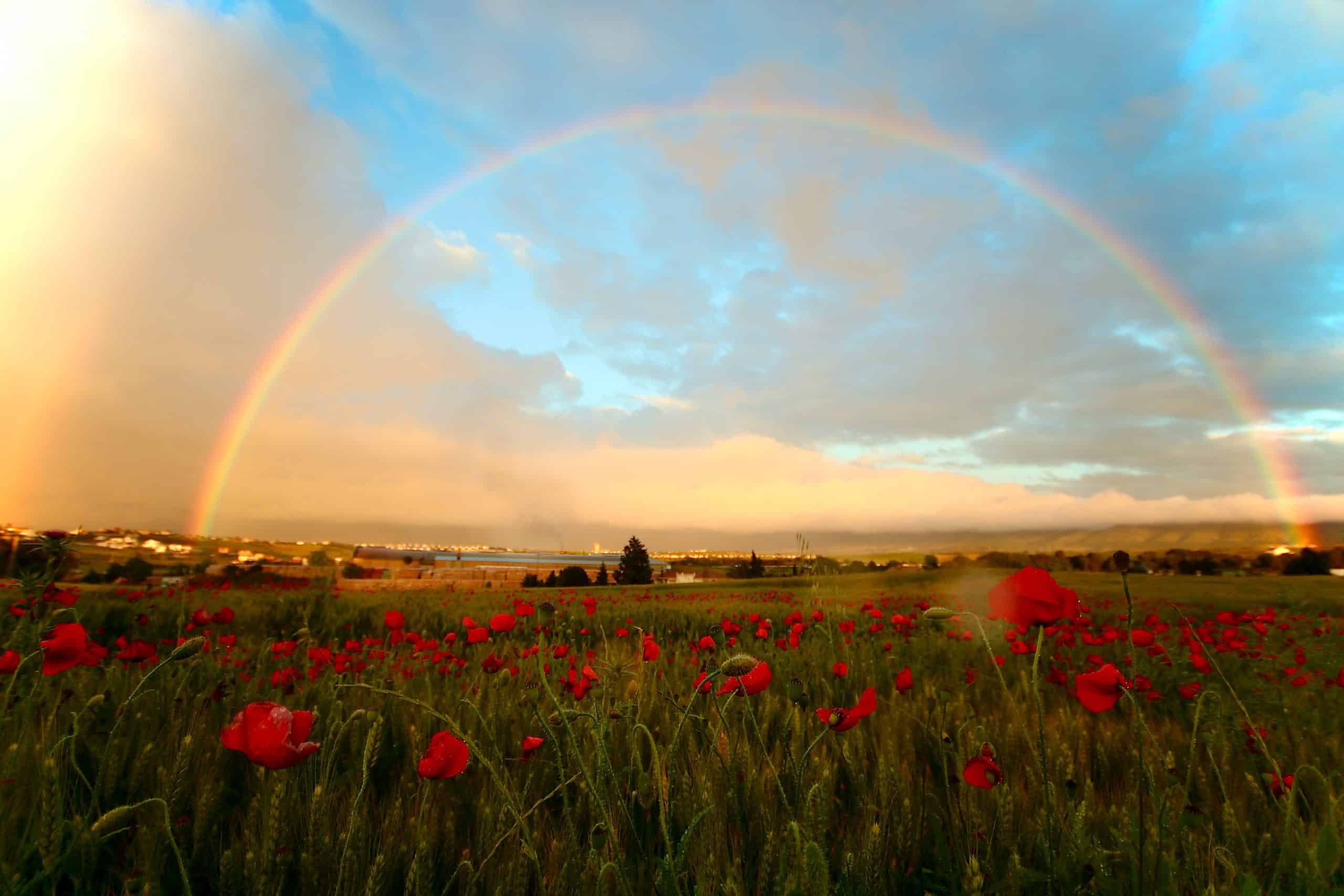 What could be more awe-inspiring than a rainbow? This colorful phenomenon can often be seen after a rainstorm, and is often considered a sign of hope. The Bible has a few verses about rainbows, which offer insights on their meaning and symbolism.

Many people think of rainbows as a sign of hope, because they are always present after a storm. In the book of Genesis, God uses a rainbow to promise Noah that he will never again destroy the earth with a flood. And in the book of Revelation, John sees a rainbow around the throne of God, signifying his eternal covenant with humanity. Rainbows are truly beautiful and symbolic gifts from God. Let’s explore some of my favorite Bible verses about rainbows.

Rainbows in the Bible

While the phenomenon of a rainbow has been known since ancient times, it was not until the 17th century that scientists began to understand the physics behind it. Even today, the rainbow continues to mystify and delight us with its beautiful colors.

Interestingly, the Bible makes mention of rainbows on several occasions. In the book of Genesis, we are told that after the great Flood, God placed a rainbow in the sky as a sign of His covenant with Noah and all of humanity that there will never again be a flood to destroy the earth.

Today, rainbows still hold a place of significance in many cultures around the world. As Christians we are reminded of the promise God made to never destroy the earth again with flood. The rainbow is also seen as a sign of hope and promise, reminding us that even after times of hardship, there is always the possibility of beauty and new life.

But, of course scientists have their own viewpoints on what causes rainbows. Rainbows are caused by the reflection, refraction, and dispersion of sunlight in water droplets. The process begins when sunlight enters a raindrop and is refracted, or bent. The light then passes through the drop and is reflected off the back of the raindrop. As the light exits the raindrop, it is once again refracted and dispersed into its component colors. The result is the beautiful spectrum of colors that we see in a rainbow.

Interestingly, the order of colors in a rainbow is always the same: red, orange, yellow, green, blue, indigo, violet. This sequence is often referred to as Roy G. Biv, after the initials of each color. Another fun fact about rainbows is that they can only be seen when the sun is behind you and at an angle of 42 degrees above the horizon. So next time you see a rainbow, remember that it’s not just a pretty picture; it’s also a fascinating scientific phenomenon!

“And he that sat was to look upon like a jasper and a sardine stone: and there was a rainbow round about the throne, in sight like unto an emerald.” Revelation 4:3

“And I saw another mighty angel come down from heaven, clothed with a cloud: and a rainbow was upon his head, and his face was as it were the sun, and his feet as pillars of fire:” Revelation 10:1

As we near the end of our blog post on rainbows, we can’t help but be reminded of their beauty and symbolism. Rainbows are often seen as a sign of hope, and remind us that God is always with us. In a world that can sometimes be filled with darkness, these colorful bands of light offer a glimpse of encouragement and love. We hope you have enjoyed reading about rainbows as much as we have enjoyed writing about them! What is your favorite Bible verse about rainbows?

Hi there! I'm Shanique, the founder of Rock Solid Faith. I am a multi-passionate millennial who loves helping others embrace their identity in Christ. On the blog, you'll find helpful Bible study tips to help you develop a deeper intimacy with God, biblical encouragement, christian living articles and so much more! 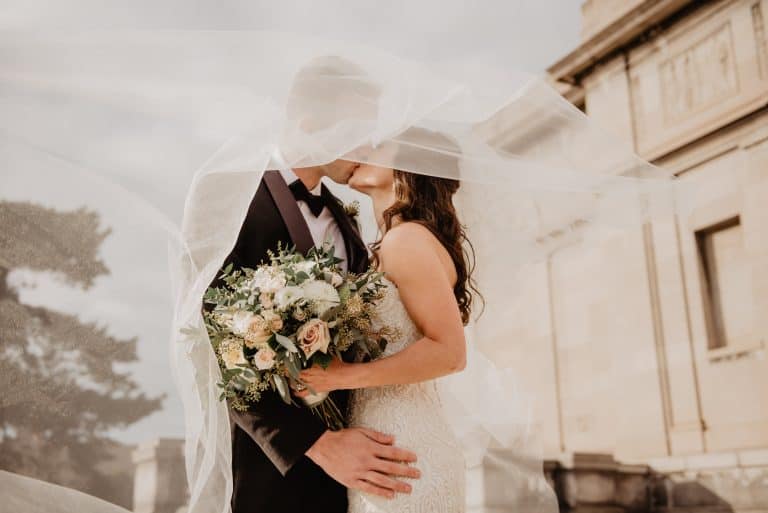 Looking for Psalms for weddings? When two people pledge their lives to each other in a Christian wedding ceremony, they can choose a Psalm to be read as part of the service. There are so many Psalms to choose from when it comes to weddings. Whether you are looking for a Psalm that speaks… 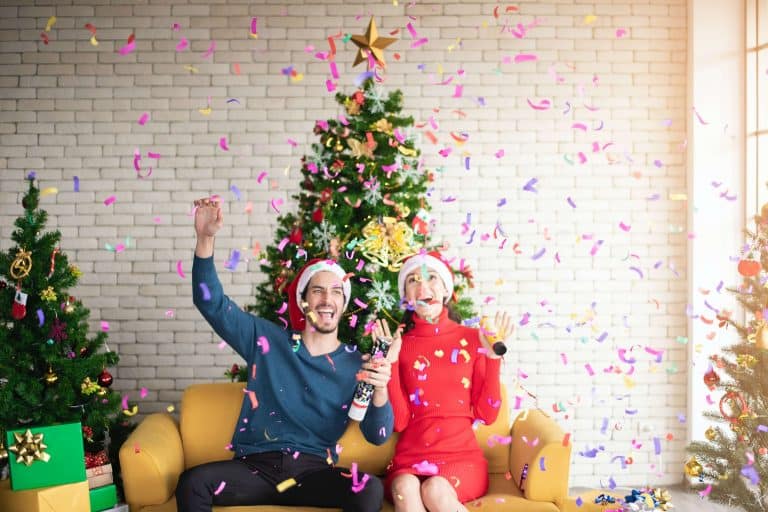 We all love a fresh new year. New Year’s Day always seem so different. It’s a time of letting go of the past year, past mistakes and more and moving on to a fresh new slate.  Our hopes are high with new goals and beginnings. We are focused on new things and making them… 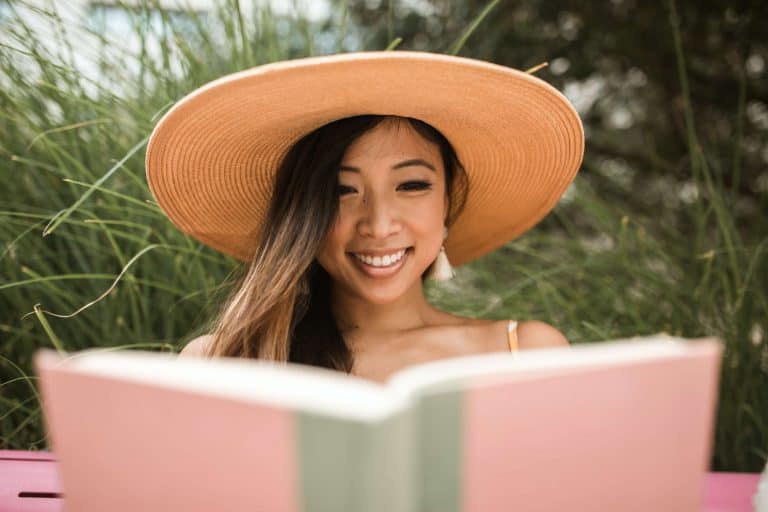 Have you ever noticed that our society is obsessed with improvements? Home improvements, DIY, self improvement, and personal growth are all major topics across social media platforms. Now to be fair, most of those improvements are external, and fairly superficial in the long run. But did you know that we as Christians are called… 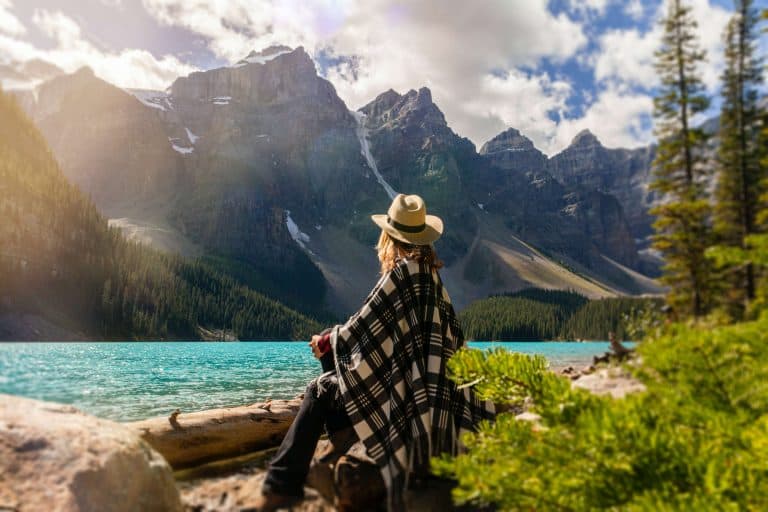 What does the Bible say about the future? What is God’s plan for you and your family? With so many questions, it can be difficult to know where to start.   Fortunately, there are many verses that will help answer these questions. The Bible talks about a variety of topics – from faith and… 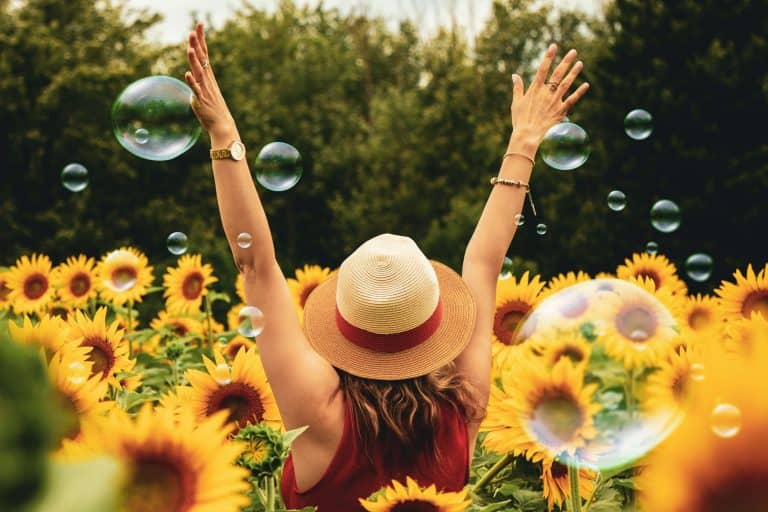 How does one let go and let God? How do you go about giving God control of your life?    Here we were as a fun date night activity, talking once again about what we wanted in a home.  Large rooms, granite or quartz countertops, we named it all. As we resumed our house hunt… 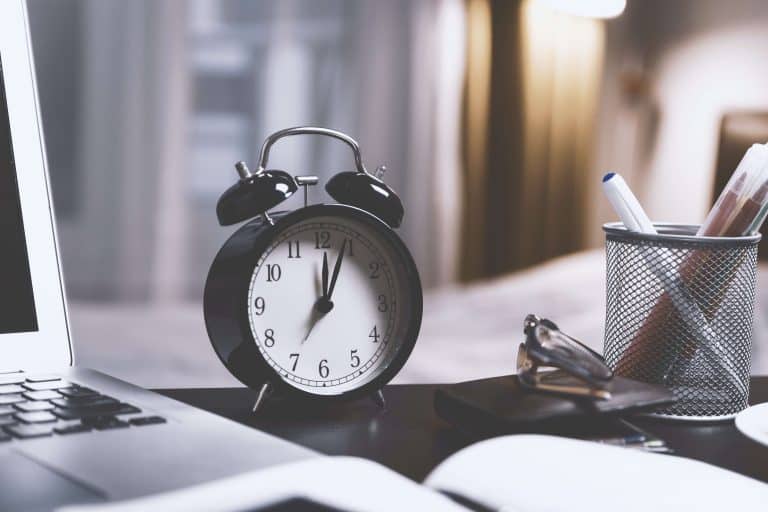 Is it just me or does it feel like there is just not enough time in a day? There is always something that demands our attention as women, whether it be household chores or taking care of our family. It’s like your to list just keeps getting longer and longer. Not to mention if…

0 shares
We use cookies to ensure that we give you the best experience on our website. If you continue to use this site we will assume that you are happy with it.OkRead more