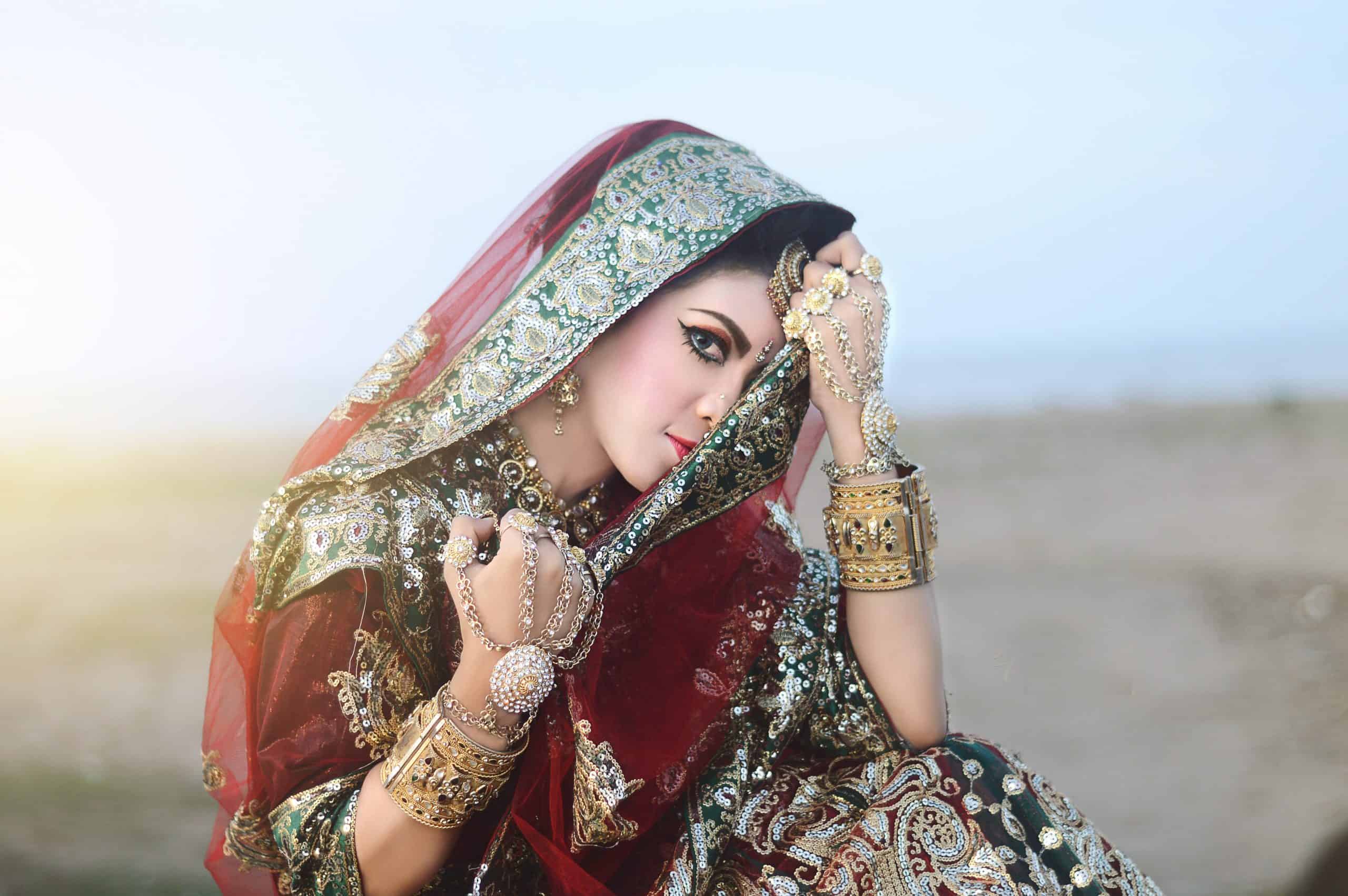 What happened to Abigail in the Bible? Hidden in the pages of the narrative of I Samuel we find a chapter that reminds us of characteristics of being a woman of God.

Here in these few verses, the reader is captivated by the story of a beautiful lady, an angry husband, and a king to be.

This fascinating story gives the reader vivid details that answer the question “Who was Abigail in the Bible”.

Who Was Abigail in the Bible?

Abigail was the wife of a wealthy man named Nabal. Scripture tells us that he owned thousands of sheep and goats.  First Samuel 25:3 gives us a description of who she was.

“Now the name of the man was Nabal; and the name of his wife Abigail: and she was a woman of good understanding, and of a beautiful countenance: but the man was churlish and evil in his doings; and he was of the house of Caleb.” I Samuel 25:3, KJV

The setting of the story is during the time of great festivity as the people were holding their annual sheering.  It would have been common at this time for others to be passing through the region.

David, who had nearly 600 men under his command, was seeking provision for his own shepherds on his way home from celebrating the life of the prophet Samuel. There had been a previous interaction between some of Nabal’s men that resulted in Nabal’s men being well taken care of. (I Samuel 25:15-16, ESV)

As a result, David heard that Nabal was there and sent a group of his men to request food and provision.  However, he was unprepared for the reaction that played out.  Nabal was angry and selfish in his response.  He immediately refused to help David and his men.

David sought revenge and this is where we see the heroine Abigail step in.  Word gets back to Abigail that her husband has refused to help David’s men and that David would be attacking.

Rather than go along with this, in her wise and diplomatic way, Abigail comes before David with plenty of food and provision.

She persuades him to not attack her husband and provided the kindness and care that he needs.  David graciously accepts her offering and lays down his weapon. (I Samuel 25:32-35) Abigail becomes the bridge of peace between Nabal and David.

Meaning of Abigail in the Bible

The meaning of the word Abigail in Scripture carries significance.  It is taken from the Hebrew word “Avigail”.  Abigail means “cause of joy” or specifically “the joy of the father”.

This description depicts the inner beauty and character of a woman obedient to the calling of God.  Abigail’s actions showed kindness that brought joy to David and his men.  She lived up to her name and ultimately God rewarded her obedience.

Qualities of Abigail in the Bible

Abigail possesses many qualities that are admirable and inspiring to us as women.

Abigail knew her place as the wife of a wealthy influential man.  She also knew the importance of love and kindness.  Abigail used her intelligence to make sure that David was treated with respect.  She was able to discern and understand that her husband was making foolish decisions.  She was determined to make things right and be in obedience to the God she knew and loved.

Abigail’s hope was bigger than her.  She had her trust in God, not her husband. She believed that kindness and love were the way to approach others.  She trusted God to take care of the unnecessary violence that was threatening her family.   Nabal had proven his character and she chose to go against this.  We see her faith in God in believing that He would take care of her.

“Now David had said, Surely in vain have I kept all that this fellow hath in the wilderness, so that nothing was missed of all that pertained unto him: and he hath requited me evil for good.” 1 Samuel 25:21, KJV

From the very beginning we see that Abigail is humble.  She is not afraid to listen to her heart and is willing to be submissive to those she is in service to. There is no hesitation as she quickly gathers food and provisions for David and his men.  She submits to God’s will without seeking her own gain.

Abigail could have easily walked away from her situation or hidden away in her life of luxury.  Instead, she put in the hard work of service in orchestrating others to bring the goods and meeting David.  She herself went to the fields to approach David.  She made a choice that would ultimately change the course of her life and those she blessed.

What Happened to Abigail in the Bible?

As a result of Abigail’s actions, she experienced life altering change.  Upon her service to David, she shared what had happened.  Nabal immediately had a heart attack that eventually took his life.  (I Samuel 25: 37-38)

David heard of this tragic event and immediately sought to take Abigail for his wife and ultimately take care of her.  (I Samuel 25:40)

Abigail found herself not only free from the tyranny of an angry husband but welcomed into the arms of a king.  Abigail went on to have David’s second son.  This was the beginning of the Davidic line that would ultimately lead to the birth of the Messiah.

RELATED POST:  14 Bible Verses About A New Beginning to Help You Embrace Change

God’s plans for Abigail were never thwarted.  He had a purpose for her that she never could have imagined but experienced because of obedience to God.

Who was Abigail in the Bible? There is much we can learn from the life of Abigail that is applicable to our lives today as Christians. Why not do your own in-depth character bible study of Abigail as well as download a Bible study worksheet to help you accomplish this.

Abigail in The Bible Commentaries

Once you have completed your character study, if you would like further insights, you could consider consulting commentaries from trusted sources. Blue Letter bible has lots of free commentaries from people like Matthew Henry and John MacArthur that you can review.

Lessons We Can Learn from Abigail in the Bible

God calls us to be obedient to Him above all else.  Abigail sensed that what her husband Nabal was doing was wrong.  She learned to listen to God’s call and act accordingly.  We are not called to allow the evilness of others to destroy lives.  If we possess the ability to help others and show them love, these actions speak the gospel.

God sees our situations.  Abigail knew that God saw the anger in her husband and the frustration of David.  She trusted that God would show up.  She believed her position was to do what was right before God and let him deal with the rest.

Our lives should speak to the testament of our God and our love for Him.  Just as Abigail showed love to David, we should show love to others who are in need.  This is the most beautiful display of the gospel.

Laura is passionate about sharing Scripture with women.  She has learned from her own mountains and valleys that the only true hope and joy is found in God.  A wife, mama of 3, educator, avid gardener and DIYer, Laura enjoys spending time with her incredible family and long walks in between her latest creative endeavors.  You can read more of her work on Courageous Hearts at https://lauraesumpter.com or connect with her on Instagram.