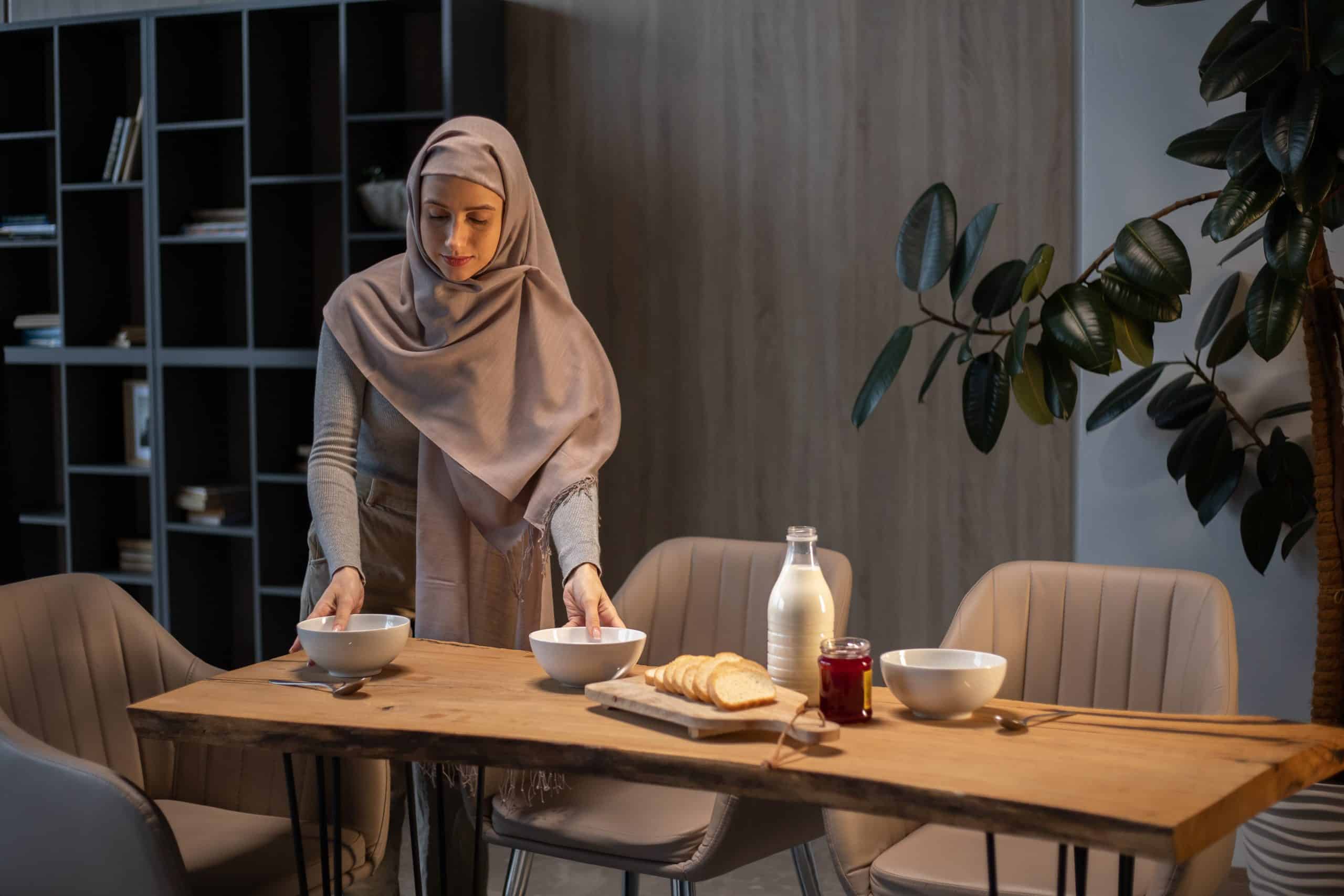 In the inspirational story of the woman with the issue of  blood, Jesus healed a woman that was suffering for 12 years. This historical account highlights the power of faith and love of God.

The woman with the blood issue was bleeding for 12 years. In Jewish culture, when women were on their menstrual cycles they were considered unclean and were expected to separate from others for 5-7 days. A major factor in the separation is they could cause others to become unclean by touching them or touching an item. Therefore, women with blood issues could only dwell with others with similar issues.

This meant they couldn’t be touched by others that were considered clean. Also, they weren’t allowed to socialize or do anything with clean people. In the case of the woman with the issue of the blood, she most likely lived in isolation for these 12 years. Essentially, she had to break Jewish purity law to seek healing from Jesus which may have resulted in serious consequences.

The Story of the Woman With The Issue of Blood

After setting a man free from a legion of demons in Gerasenes, Jesus arrived in Capernaum to a crowd waiting to see miracles and wonders. Prior to arriving in Capernaum, Jesus was asked to leave Gerasenes due to fear. So, Jesus left. Essentially, this flow of events shows that Jesus resides where he is welcomed.

RELATED POST:  A Simple and Realistic Morning Routine To Start Your Day With God

The people in Capernaum had heard Jesus’ reputation and appreciated his healing and deliverance ministry. In Luke 8:43-48, it documents that a man named Jairus was waiting for Jesus to heal his daughter. Jesus saw the faith in Jairus’ heart and started walking towards the daughter.

On his journey there, the crowd was so large it nearly crushed Jesus. It is then that the woman with the issue of the blood took the opportunity to reach out and touch Jesus. She was desperate because she had been bleeding for 12 years and couldn’t find anyone to heal her. The woman, moving in faith, took the opportunity to see if she could get a drop of Jesus’ healing power.

Afterwards, Jesus asked, “Who touched me?” because he felt power had left him. Peter replied by highlighting that there were many people pressing against him in the crowd. However, in confidence Jesus said, “Someone touched me; I know that power has gone out from me.”

Jesus knew that someone intentionally reached out to him for healing. The woman with the issue of the blood confessed by falling at his feet with trembling. She was terrified because she had broken purity laws. Then, she began to explain why she was there and that she was instantaneously healed when she touched Jesus. Instead of chastising her for breaking Jewish Laws, Jesus said: “Daughter, your faith has healed you. Go in peace.”

8 Lessons from the Woman With The Issue of Blood

The woman with the issue of the blood teaches Christians a powerful story of seeking God in faith for all that ails you.

“And without faith it is impossible to please him, for whoever would draw near to God must believe that he exists and that he rewards those who seek him.” (Hebrews 11:6)

The Woman With The Issue of Blood

In conclusion, the woman with the issue of the blood is an amazing example of how God rewards those who seek him. This woman was moved by faith and risked public shame and scrutiny to approach Jesus. And, Jesus honored her faith.

In addition, Jesus’ blood sacrifice on the cross makes the unclean, clean. Essentially, the woman with the issue of the blood received a spiritual blood transfusion. She received the blood of Jesus that overpowered and cleansed her defiled blood. This experience purified her from the inside-out.

Lessons from the Woman With the Alabaster Jar

Lessons from Anna in the Bible

Lessons from Hannah in the Bible

Christina Daniels is the founder of Adorned Heart, Biblical Dream Meanings, and King At Heart. She is devoted to learning about human behavior and its effects on society. She received a B.A. in Psychology and M.A. in Public Policy. She hopes to use her life and academic experience to empower and heal the hearts of Christians!