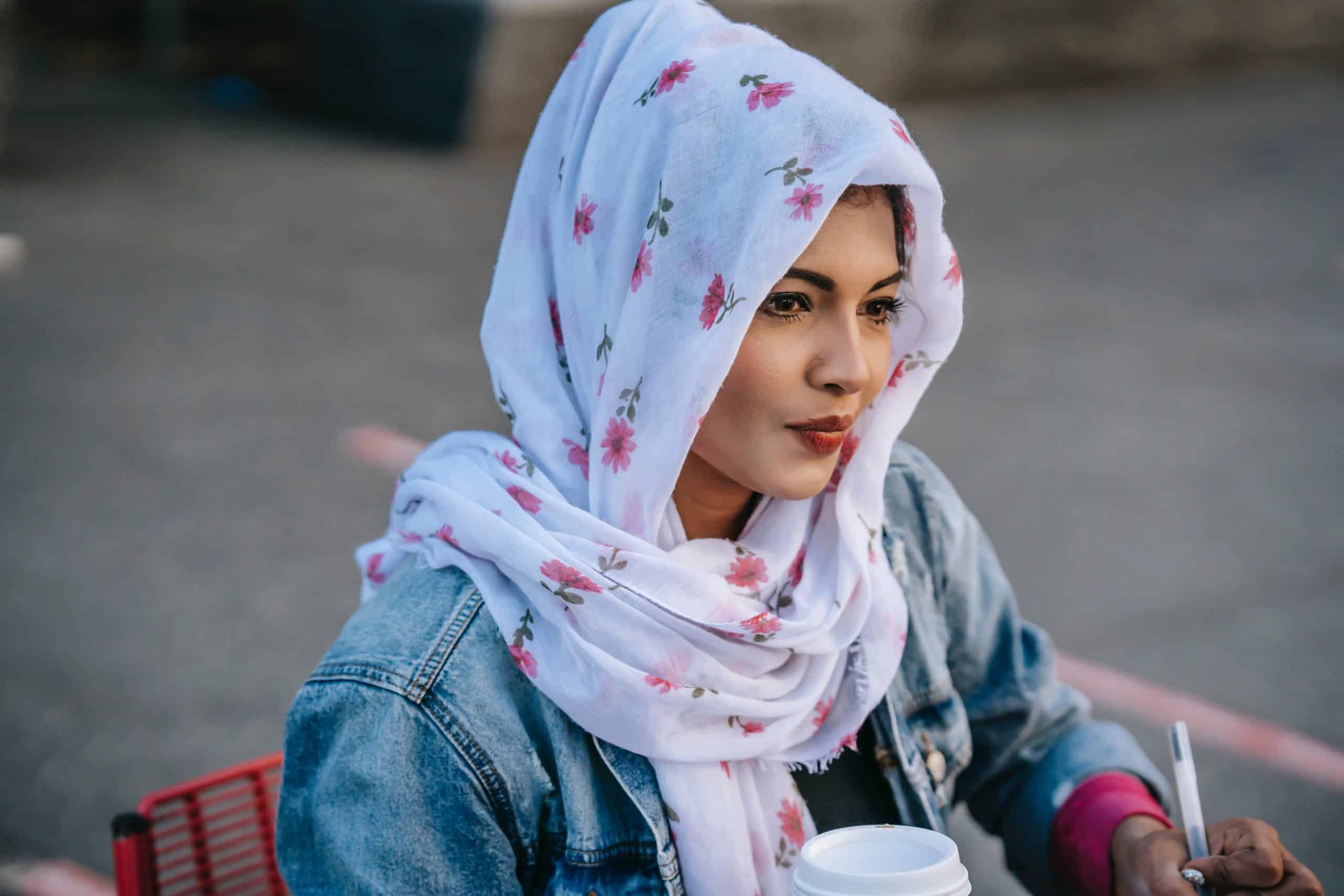 Most of us know a lot about Ruth. In fact, there’s an Old Testament book of the Bible named after her. And her husband Boaz, well, he’s a household name among single women. But what comes to mind when we hear of the name Naomi? Many of us have a difficult time really capturing who was Naomi in the Bible. We know that she was Ruth’s mother-in-law. But what else can we learn from her life? As we take a deeper look into the biblical character of Naomi, we find that she was a woman of admirable traits.

Who Was Naomi in the Bible ?

Naomi is such an interesting woman of the Bible because some people view her negatively. It is mentioned in the book of Ruth that she had a husband named Elimelech and two sons named Mahlon and Kilion. Her husband decided it was best to move to a country named Moab when there was a severe famine in Judah. Sometime after settling in Moab, Naomi’s husband dies. Then her two sons marry Moabite women – Orpah and Ruth. But about 10 years later, both her sons die as well, leaving Naomi a childless widow.

After hearing that the famine has ended in Judah, Naomi decides to return back to her homeland from Moab. On her way to Judah with her two daughters-in-law, Naomi changes her mind and decides to tell them to go back to their mother’s homes. While Orpah accepts Naomi’s wishes, Ruth adamantly clings to Naomi and journeys with her back to Judah.

The entire town of Bethlehem was excited to see Naomi return with her daughter-in-law, but in response, Naomi tells them to call her Mara, meaning bitter, because of the suffering she says the Lord has caused her. Despite this bitterness, we see the Lord accomplishing His purposes through Naomi and Ruth. Ruth ends up marrying Boaz, a kinsman-redeemer of Naomi, and gives birth to a son named Obed. Naomi’s bitterness turns to blessing as her grandson becomes one of the ancestors of the savior Jesus Christ.

Naomi Meaning In the Bible

Naomi has a very beautiful meaning with its origins in the Hebrew language. It mostly refers to “pleasantness” or “pleasant one”, but can also mean “above all”, or “beauty”. It was commonly a Jewish name used for females.

Interesting Facts About Naomi in the Bible

Naomi in the Bible Verses

We find Naomi’s story in the Old Testament book of Ruth. This is a very short book with only four chapters. Chapter one of Ruth includes a short back story of Naomi’s family and how she became a widow. It also describes how Ruth ended up travelling back to Judah with Naomi. Ruth 1:20 is where we see her changing her name to “Mara” or “bitterness.”

Chapter two of Ruth is where we see Naomi allowing her daughter-in-law to go harvesting in a field for food. Naomi finds out that her daughter-in-law has been gleaning in a close relative’s field, Boaz. She realizes that this man is showing extra kindness and, with wisdom, tells Ruth to not go to any other fields but to stay there and work with the other women.

Chapter three of Ruth is when Naomi decides it’s time for her daughter-in-law to be taken care of. She gives Ruth specific instructions on how to approach Boaz to initiate that she wants a marriage relationship. After Naomi hears how Boaz reacted to Ruth’s actions, she trusts that Boaz will settle the matter that very day.

Chapter four of Ruth is where we see God’s redemption in Naomi’s life. After Ruth and Boaz get married, God allows a son to be born and the women of the town bless both Naomi and her grandson, Obed. We are told in Ruth 4:16 that “she cared for him as if he were her own.” Naomi’s grandson becomes the father of Jesse and the grandfather of David.

Characteristics of Naomi in the Bible

Go back to where God has called you

As an Israelite, Naomi was God’s chosen people. Even though she followed her husband to a land not chosen by God for them, she eventually chose to go back to her homeland, Judah, and by doing so was blessed. When we wander away from where God has called us to be or what God has called us to do, we can always choose to go back “home” or the place or purpose He originally intended for us.

You could say that Naomi becoming bitter disqualified her from becoming a part of God’s plans. But we see that He still works through our emotional ups and downs. That means we can be completely honest to God and to others in our difficult times and He will still accomplish His plans and purposes. God redeemed Naomi’s pain and loss through her daughter-in-law, Ruth, by providing a grandson and a kinsman-redeemer. He still redeems the painful processes we go through in this fallen world because He is faithful when we are faithless.

We are blessed when we live unselfishly

Being a childless widow, Naomi could have lived in desperation, fear, or entitlement. She could have urged her daughter-in-laws to care for her. Instead, she encouraged them to go back to their families where they could be taken care of. And even though Ruth chose to take care of Naomi, Naomi wanted Ruth to be provided for. That’s the reason Naomi instructed Ruth to pursue Boaz. Because she lived unselfishly, God blessed her with continued provision.

Want to dive further into lessons we can learn from Naomi? Study the life of Naomi and how learn how this woman in the Bible can encourage and inspire us today with this 4 page digital bible study.

Lessons From Naomi in the Bible

Although many people focus on the fact that Naomi changed her name to “bitter” after losing her husband and two sons, she was a woman who lived out her faith, was authentic in her relationship with God and others, and lived unselfishly. If she did not have these attractive qualities, neither of her daughters-in-law probably would have wanted to go with her to Bethlehem and Ruth may not have known who God is if it wasn’t for the way her mother-in-law lived out her faith. Naomi may not have her own book in the Bible, but she was a very important supporting character in the story of God’s redemption and the coming of the Savior King, Jesus.

Jackie Newton has a passion for teaching God’s Word and making funny jokes that mostly she only laughs at. She has a Bachelors in Theology degree which, surprisingly, she uses daily. She left Hawaii in 2018 to fulfill a call to India where she currently lives with her husband and two sons. You can connect with Jackie over at her blog If This Mom Can.