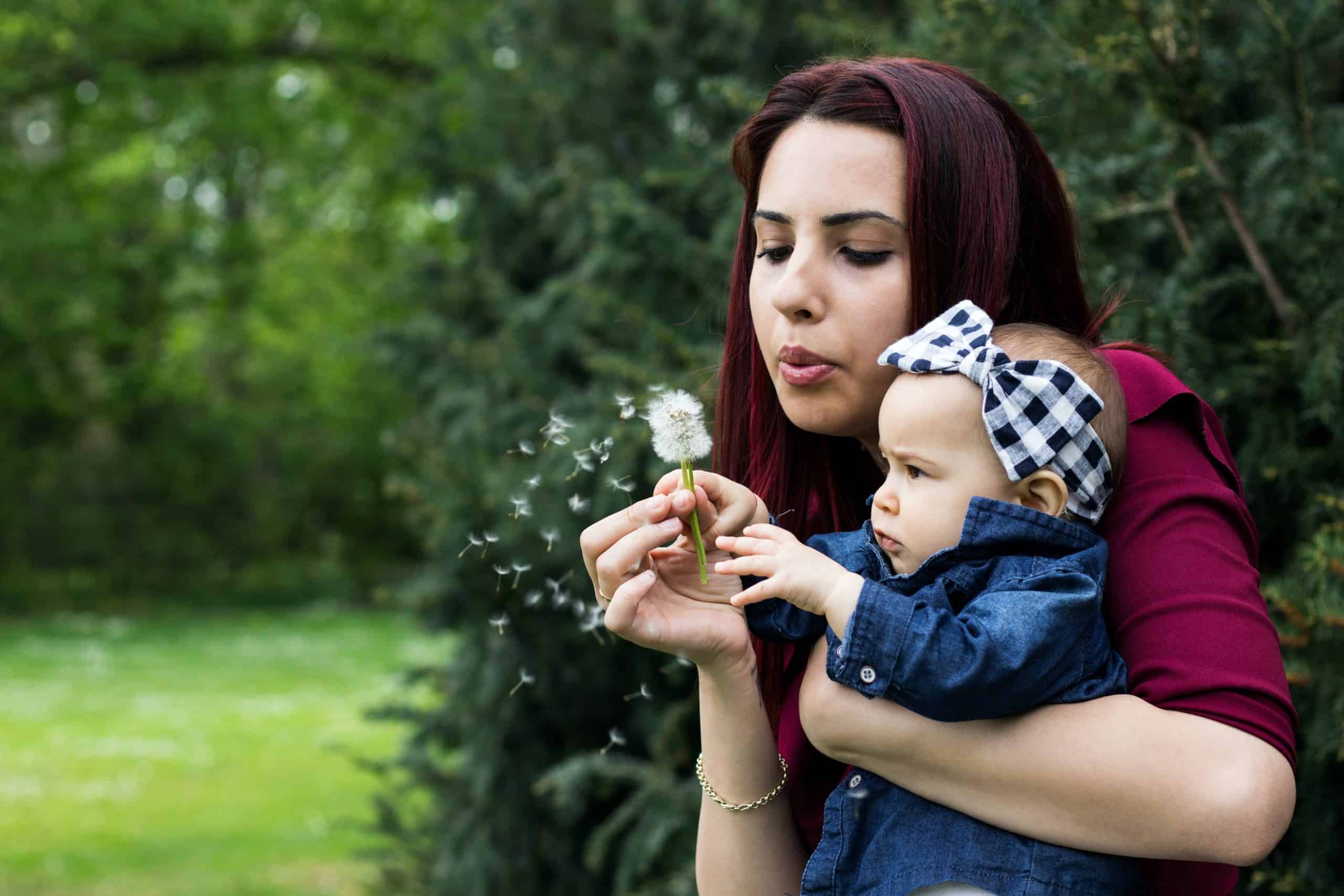 What does the modern Proverbs 31 woman look like? The media has and will always be a major influence in how we see ourselves, other people, and the world around us. As women, we are definitely subject to the influence of the media. Think of the last magazine you read. Or consider the last commercial or billboard you saw. Was there an image of a very skinny woman, with long hair? Was the image on the advertisement of a woman who was attracting all sorts of male attention?

These are all examples of how the media sets a certain image that we end up taking upon ourselves, subconsciously, and try to recreate them. You may wonder what the Bible says about being a virtuous woman and how we can apply these ancient principles to modern times.

Before we analyze Proverbs 31, let’s first understand the book of Proverbs. Solomon is credited with the proverbs written in chapters 1-29. He was a very well-known king of his time who was known for his wisdom amongst other things. Proverbs 1:1 tells us “The proverbs of Solomon the son of David, king of Israel.” When we read Proverbs, we are reading the words of a man who knew God and was filled with wisdom.

Within the book of Proverbs, the last chapter to be exact, is the description of The Proverbs 31 Woman. Proverbs 31 is a poem written by King Lemuel based on the advice given to him by his mother. His mother imparts words of wisdom to him on how to be an effective ruler. She shares her advice on things like drinking and of course women.

Many woman today aspire to be a Proverbs 31 woman although she is said to be a fictional biblical character . There is no shortage of T-Shirts and mugs and other memorabilia encouraging women to strive towards becoming a Proverbs 31 Woman. Found in Proverbs 31: 10-31, she is also commonly referred to as A Virtuous Woman.

While as women, we can often view this as a checklist of sorts, I think verse 30 appropriately sums up what it means to be a virtuous woman.

“Favour is deceitful, and beauty is vain: but a woman that feareth the Lord, she shall be praised.” Proverbs 31:30 KJV

Characteristics of a Proverbs 31 Woman

The Proverbs 31 Woman is Hardworking

Proverbs 31: 13 tells us that “She seeketh wool, and flax, and worketh willingly with her hands.” Verse 14 says “She is like the merchants’ ships, she brings her food from afar.” From these two verses we understand that this woman is hard working. This woman gets up early, as the merchant ships would, and seeks resources not just for herself but for others. Verse 15 goes into detail about how this woman wakes up even when it is still dark outside so that she can have provisions for her household and even for her maidens.

The Proverbs 31 Woman Enriches The Life of Others

Based on what the Bible says, this woman is compassionate and thoughtful and looks for ways that she can be a blessing to others and glorify God in doing so. How awesome does that sound? This is a realistic standard that every woman can achieve but also have a sense of satisfaction in doing. Notice also that the Bible does not say that this woman neglects herself to do any of these things. You can’t pour from an empty cup!

Make sure that you have a self care routine that includes God so that you the strength to do your daily duties. In this way you will be less likely to experience burnout, anxiety and resentment for having to take care of others.

The Proverbs 31 Woman is Compassionate

As we read onto verse 28, the Bible notes that her children also call her blessed and her husband praises her. When we work hard and do so with a happy heart it shows! And we will be appreciated for those works on earth and in heaven. As always being kind and thoughtful does not mean that you put yourself last.

Lastly, in verse 29 we read “Many daughters have done virtuously, but though excellest them all. I encourage you today – as I also learn – to look to this standard for being a Godly woman as it elevates us to a privileged state of being the choicest amongst others. This is the posture our hearts should have. As written in Proverbs 31: 10, “Who can find a virtuous woman? For her price is far above rubies.”

The Proverbs 31 Woman is God Fearing

In verse 30, here we get a glimpse of what’s most valued to be a Proverbs 31 Woman and its simply a woman who pursues God over the things of this world. Her greatest desire is to follow God, from this relationship pours out her virtuous character traits. If its your desire to grow your relationship with God, I want to encourage you to sign up for our Bible Reading Challenge.

As I contemplated what it means to be A Virtuous Woman, I looked up the words virtue. Virtue simply means to have high moral standards, its a state of the heart. As we spend time in Bible Study, we can’t help but emulate the character of God as we get to know him more.

Gloria Bempah
Gloria Bempah is an Author and Founder of Amani Upendo Wellness Coaching. She is on a journey with like-minded believers who are ready to get on the path to total wellness through biblically sound practices and adaptions to their everyday life. She has authored a thirty-day devotional called,  "Spirit Lead Me" that allows women and men of faith to come into deeper connection with the Holy Spirit. Her goal is to empower others to seek, and find that deeper intimacy with our Lord and Saviour Jesus Christ. You can connect with her online through her Youtube Channel or through her online store.