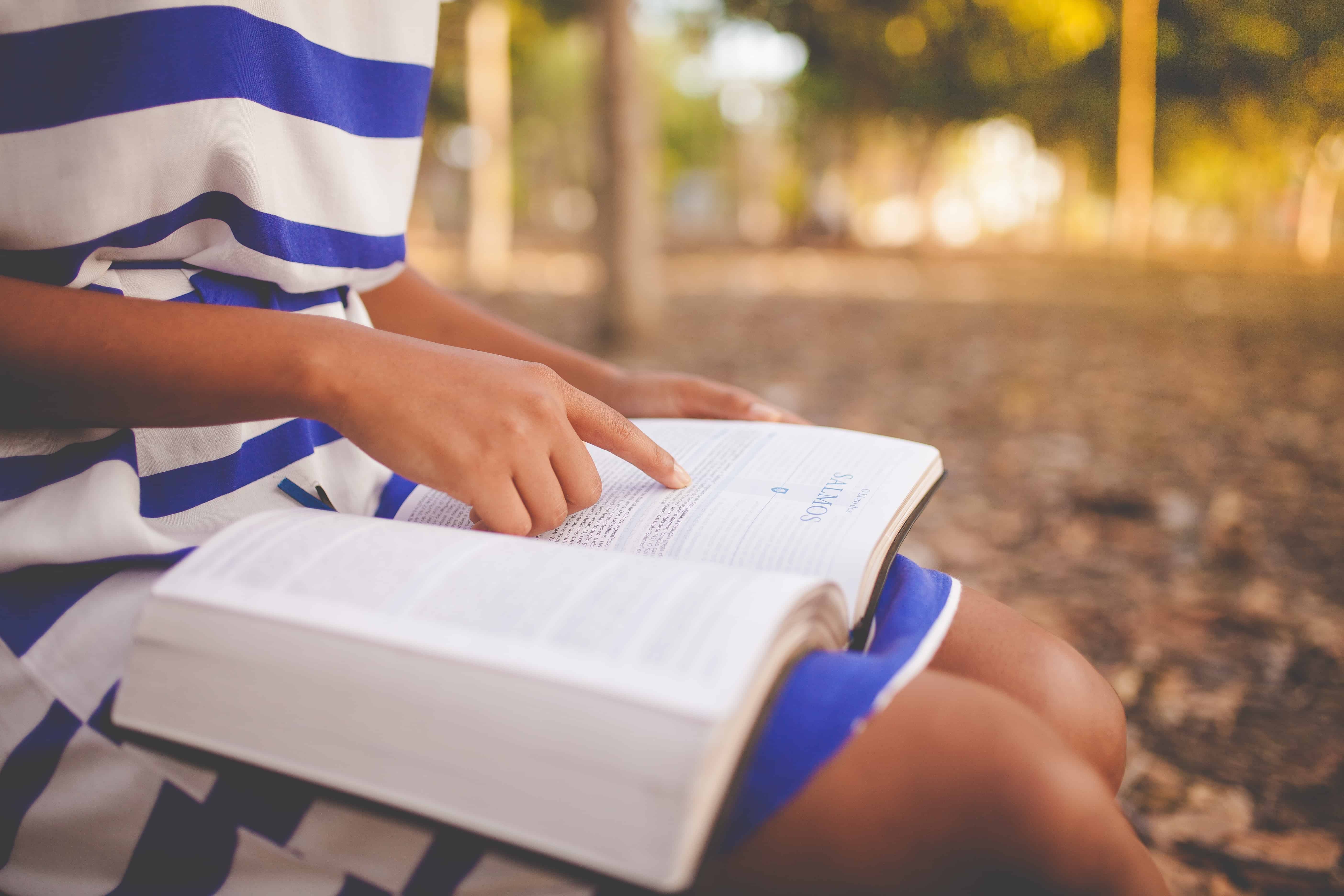 Some scholars consider the book of Ephesians as the Grand Canyon of the New Testament.  If you are not familiar with the Grand Canyon, it is a huge geological wonder located in Northwestern Arizona.  It is a tourist stop for many due to the sheer size and history of this gorge.

Why Do an Ephesians Bible Study?

What can we learn from the book of Ephesians? What were the Ephesians struggling with? Sometimes in order to fully understand and appreciate the “what” you need to know the “why.”  Ephesians answers why we need salvation through Jesus Christ.  It gives us the foundational truths and doctrines about the Christian faith.

It also instructs believers about our identity in Christ and how we are to live out our faith with our family, church, and community.  It contains almost everything a new believer will need to know after salvation.  It is such a rich book on the key elements of Christianity, that doing an Ephesians Bible Study is necessary in order to build a firm foundation of what you believe and to train you in how to effectively live out your role as a citizen of the Kingdom of God. 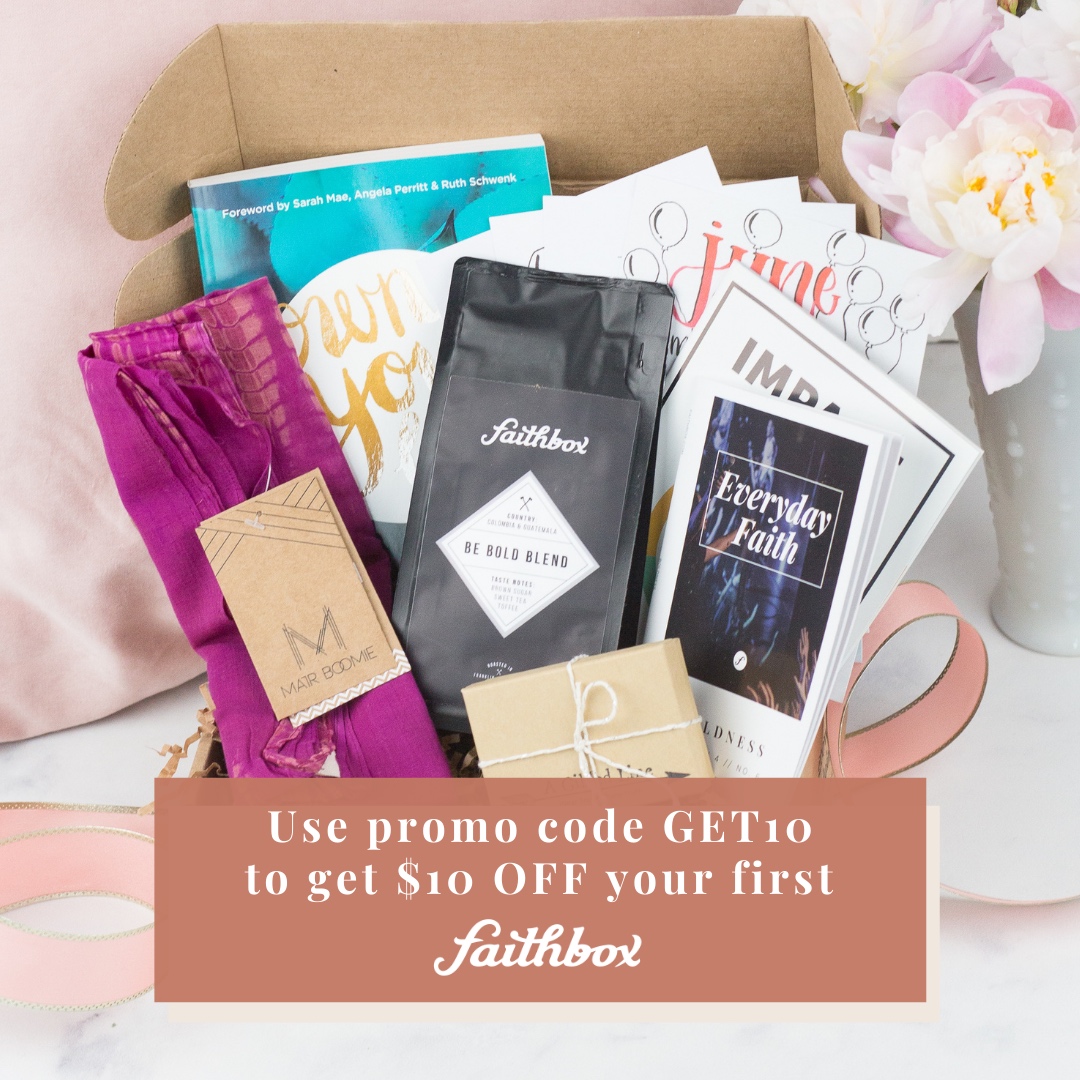 10 Things You Should Know About Studying The Book of Ephesians

1.Ephesus was a Wealthy City

Ephesus was the capital of the Eastern part of the Roman Empire.  Because of its location, it became a port for trading many goods.  It was called “the first and greatest metropolis of Asia.”  It was where the seat of government existed and it was also the center of the Roman religion.

This piece of information is important to know before you read Ephesians as the writer Paul uses many words related to wealth, such as “riches” and “inheritance.”  He probably intentionally used this rich language in order to relate spiritual doctrines with the current culture.

2.The Apostle Paul was in Prison When he wrote Ephesians

Paul wasn’t an original disciple of Jesus Christ but became a follower after a radical encounter with the Lord on the road to Damascus.  From being a persecutor of Christians, he himself became a persecuted Christian.  His transformation was so extreme that he was re-named from Saul to Paul.

His conversion led to his zealousness to preach Jesus wherever he went and to plant churches and encourage them. This fervor did not dissipate when he was thrown into prison.  He wrote four of the books found in the Bible during his first imprisonment – Ephesians, Philemon, Colossians, and Philippians.  It was in the spring of 52 A.D. when Paul went on his third missionary journey to visit Ephesus (where he stayed a little over two years) and it was about 60-62 A.D. when he wrote Ephesians while in prison.

3.Chapters 1-3 of Ephesians are the Doctrinal Writings

Paul’s usual style of writing is to present the basis and beliefs of the faith first.  Chapters 1-3 cover what we should know as Christians.  It explains who we are in Christ and what we have in him.  He writes about our spiritual blessings, grace through faith, oneness in the Body of Christ, and reveals the mystery of the Gospel.

In Old Testament times, some foundation stones were as long as 29 feet!  The foundation of a building was so important because it determined the unity, symmetry, and strength of the rest of the building.  With that said, the emphasis in Ephesians was being “in Christ”, as Paul uses this term 27 times.  These chapters are so important to the believer in order to emphasize the importance of building everything from the foundation of faith in Jesus. 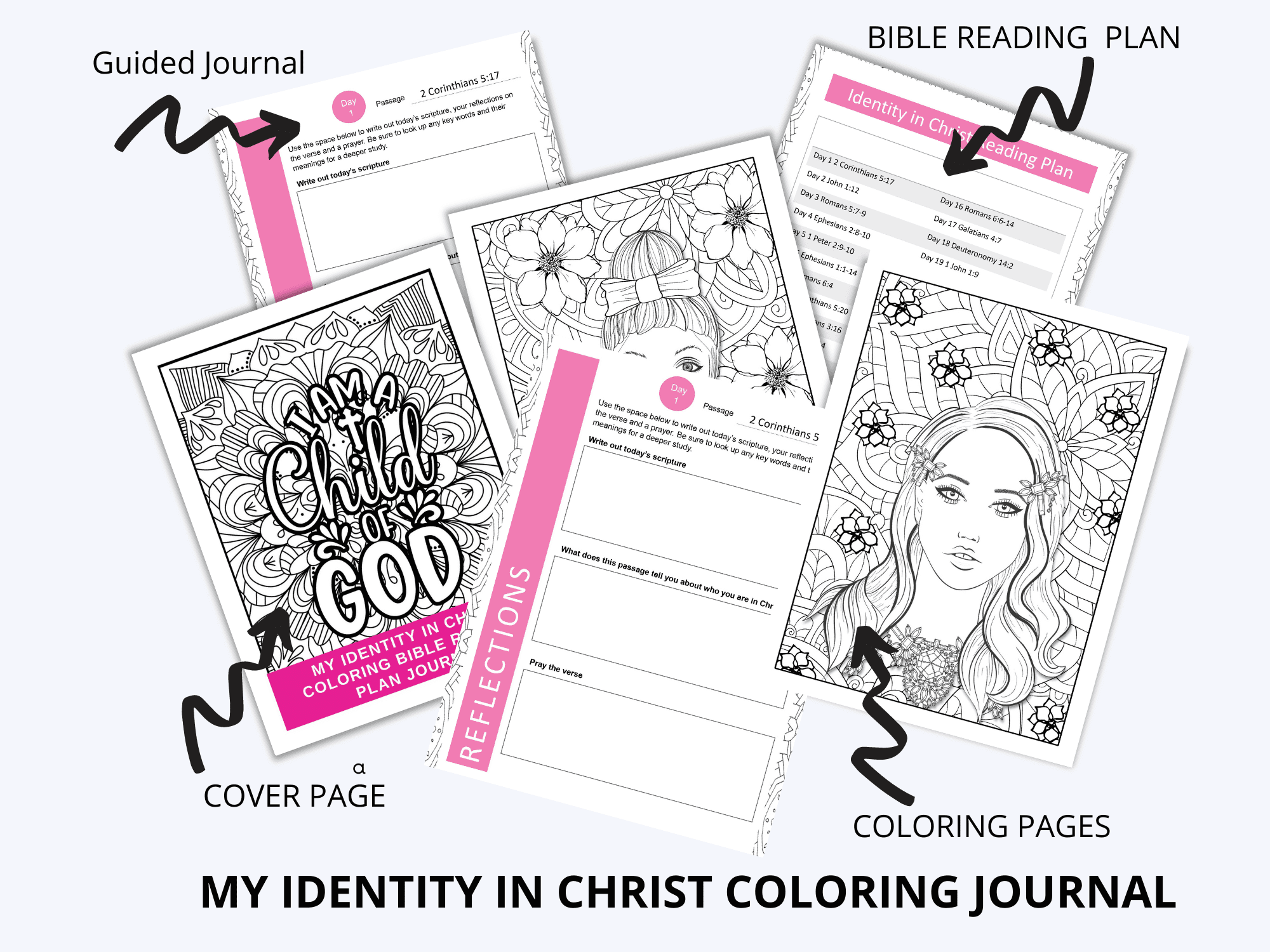 4.Chapters 4-6 of Ephesians are Practical Applications

After Paul presents the “what” of the faith, he talks about the “how.”  Not only how we should walk with other Christians, but how we should walk as witnesses to unbelievers.  In Ephesians 4:1, Paul tells us to “walk in a manner worthy of the calling to which we have been called.”  The specific word “worthy” means to “weigh as much.”

It implies considering every action carefully.  What you know should impact what you do.  Paul writes about how to keep united within the body of Christ and the different gifts Christ gives the church.  Ephesians 4 contrasts our old and new natures and encourages us to throw off our old selves and walk in our new one.

5.Ephesians Boldly Claims That Before Christ We Were Dead

Although we will all face physical death at some point in our lives, the idea of being dead in the land of the living is a puzzling and daring statement.  Paul writes in Ephesians 2:1 that we “were dead in the trespasses and sins” in which we once walked.  It doesn’t say that we were alive but asleep.

Nor does it say that we were just merely lost but now we’re found.  No, it clearly says that we were dead.  Before Christ, we had absolutely no hope.  This sobering statement should cause each of us an even deeper sense of awe and gratitude for what Jesus did at the cross.  We did not need a rescue, we needed a resurrection.

6.God’s Mysterious Plan is Revealed through Paul in Ephesians

There was something in God’s mind that was not revealed to the generations before Christ’s death.  The mystery is that God is creating a new humanity, which is uniting the Jews and Gentiles into one people.  The Jews were God’s chosen people and the Gentiles were basically anyone who was not a Jew.

There was an underlying enmity between these two groups as the Gentiles were considered strangers and foreigners to God’s Kingdom and His promises.  Some Jewish people even thought that Gentiles would not or should not be saved.  But now through God’s grace and faith in Jesus, anyone can enter God’s Kingdom regardless of their social, economic, or cultural background.  There was now an equal status before God whether natural-born children or adopted children.

7.Ephesians Gives us the Key to the Assurance of Salvation

Being confident in your salvation does not sound like a necessary ingredient to your faith, but it is more important than many realize.  Paul writes in Ephesians 6 that salvation is our helmet that we need to put on to fight the attacks of the enemy.  It is one of the necessary pieces of armor in spiritual warfare!

So how can we know that we are truly saved?  Ephesians 1:13-14 says that the Holy Spirit that Christ gave us after we believed is how we can identify if we are truly His.  It is God’s deposit guaranteeing the inheritance that He promised long ago.  Ephesians 4:30 also says that the Holy Spirit is God’s guarantee that you will be saved on the day of redemption.  So if you have the Spirit of God residing in you, then you can be assured that your last breath on earth will be your first breath in Heaven.

8.Ephesians Gives us the Ways we Should Submit to one Another

The word submission definitely has a bad reputation as it can conjure up images of forced compliance or mere passivity.  But the biblical definition of submission simply means to put or consider others before ourselves.  When we submit to God, we consider His ways as better than ours.  In the same way, submitting to others helps us to prevent living a self-centered life.  Most importantly, we do it out of reverence to Christ.

9.Ephesians Tells us that we are in a Spiritual Battle

We cannot be spiritual passivists.  Just because you do not believe in war does not mean you are not in one!  There has always been a battle for our souls, but before Christ, we were on the enemy’s side.  Everyone has a relationship with the devil.  And for the believer, he is our enemy.  Paul writes in the last chapter of Ephesians how we need to fight this battle.  He gives us the seven pieces of spiritual armor that are needed and tells us to pray in the Spirit at all times.

The bad news is that we will be fighting this battle every day until the day we die.  The good news is that we are on the winning side.  When Satan fell from Heaven, one-third of the angels went with him.  That means there are still two-thirds of Heaven’s army serving, ministering, and fighting with us.  Those who are for us are more than those who are against us.  So walk in victory.

10.Ephesians Teaches us that we are Saved by Grace Alone

One of the definitions of grace is “undeserved favor.”  What we really deserved for all our sins is not what we received through Christ.  We were supposed to be justifiably punished with God’s wrath.  But Jesus took those sins upon himself at the cross and gave us his righteousness so we could be right in God’s sight.

Studying the book of Ephesians will not only strengthen your faith but will also teach you how to live a godly life.  As Paul writes this letter from his prison cell, he wants to encourage the Ephesus church to continue being in Christ.  He wants to see them succeed in their Christian walk in their homes, in their church, and in the world.

He wants them to know that the true riches in life are because of the Father, forgiveness, and family.  Taking a Christian out of the world is salvation.  Taking the world out of the Christian is a lifelong process called sanctification.  May you be blessed by studying the book of Ephesians and understand how much God loves you. Living by Design has a Free Ephesians Bible Study if you would like to further delve into the book of Ephesians.