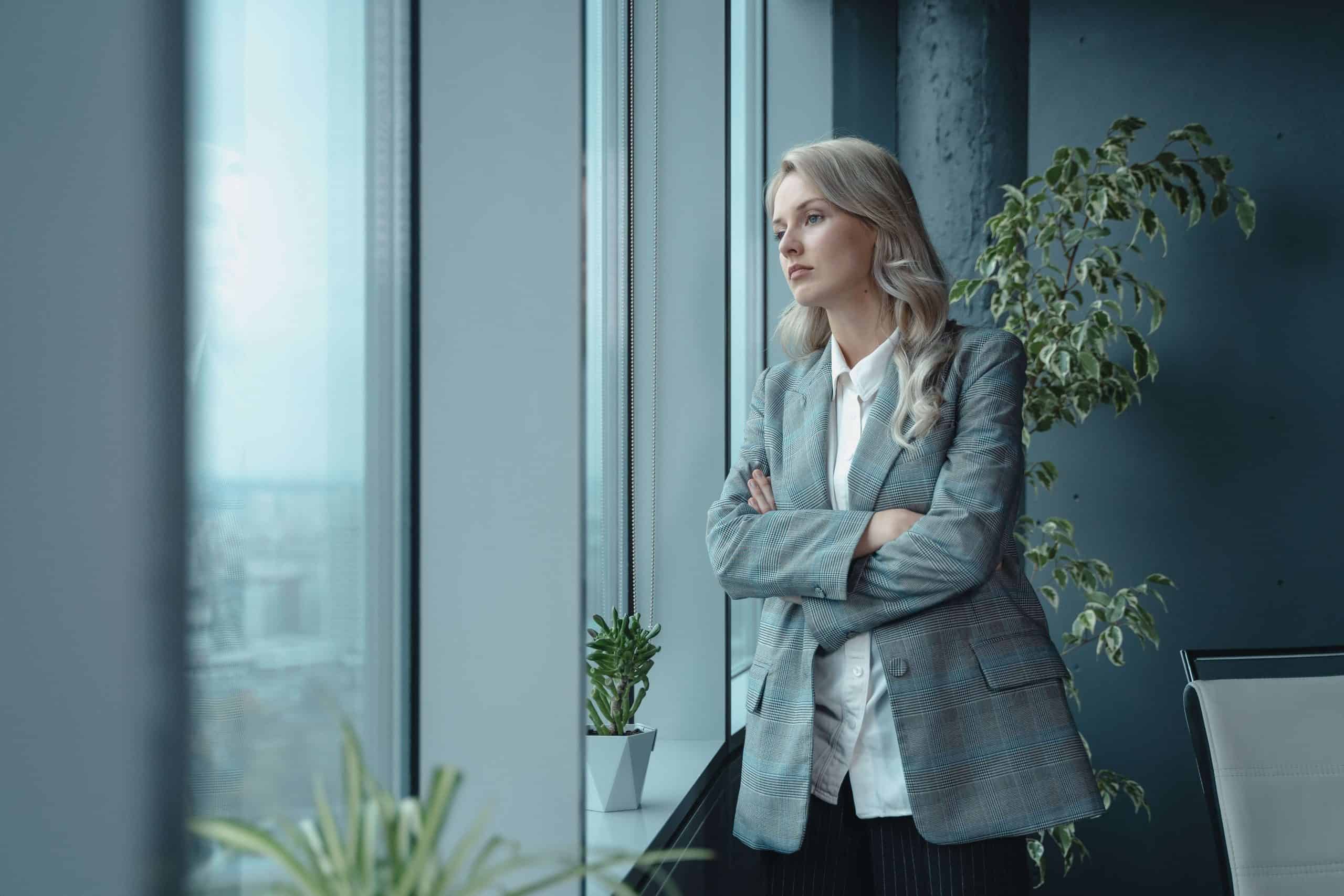 Who was Deborah in the Bible? In the Bible, there are a number of women who played important roles. The most well known woman from the Old Testament is Eve, but Deborah’s story is one that deserves to be told as she was a prophetess and judge for Israel during a time when they had no king.

Deborah was a prophetess and judge of the nation of Israel in the Old Testament and married to Lappidoth (Judges 4:4). We often gloss past her and her significance as a woman God used in the Bible. We do this, perhaps, because we don’t understand the Biblical role of prophecy, and Deborah, among other things, was a prophetess. But a few months ago, a friend of mine posted a verse about Deborah on social media, and it has intrigued me ever since.

“The villagers ceased in Israel; they ceased to be until I arose; I, Deborah, arose as a mother in Israel” (Judges 5:7 ESV)

This verse really gave me pause. I can think of a time when village life has ceased, now that I (and the rest of the world) has gone through a worldwide pandemic. But the response, in the Bible, to these trying times, it seems, is the arising of Deborah as a mother over a nation.

If you have ever wondered, What did Deborah do in the Bible? What was Deborah known for? or simply Who was Deborah in the Bible?, we will explore these questions further in today’s article.

So, who was Deborah in the Bible? Deborah was not just a mother to a nation, she was also a judge, and a prophetess. She is named one of seven female prophets in Jewish tradition. Her judgments made her a leader in Israel but her prophecies made her famous. When the Israelites were oppressed and the men were not securing a victory, it was Deborah’s prophecy that spurred the country to war, and secured Israel’s freedom.

The Meaning of Deborah In The Bible

The name Deborah is derived from the Hebrew word “Devorah” meaning “bee”.

Characteristics of Deborah in the Bible

I want to take a moment and demonstrate the characteristics that Deborah has that can really give us encouragement for how we define motherhood during a pandemic world:

Women unable to have children are often overlooked and unnoticed in our Christian communities. They are carrying a burden that many women in the Bible understood. But the characteristic of being a mother isn’t only defined by having children. Motherhood is often defined by the characteristic we bring to the community.

In Isaiah 54 God speaks directly to the barren woman and says that her “children” will inherit nations. Since this woman is clearly barren of natural children, this speaks to a discipleship of young men and women who will do great spiritual exploits. This is exactly what we see Deborah do as she positions the people of Israel around the prophetic word that it is time to go to war for freedom. 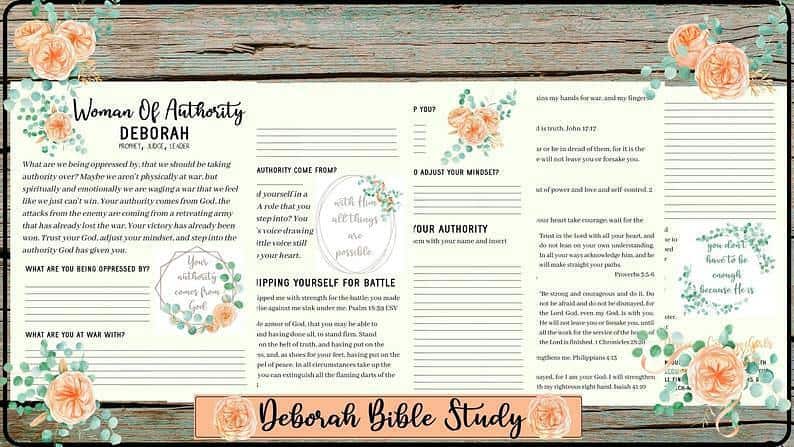 Get the Deborah Bible Study Pdf

Motherhood creates a skillset to bring life to communities and families

Again, we are not looking at natural motherhood in the life of Deborah, but spiritual motherhood. It is a spiritual motherhood that caused Deborah to arise as a judge over Israel, a role that usually went to men. In Judges 4, it says that Deborah sat under a palm tree bearing her name, and people would travel up the hill for her judgments.

As judge, Deborah was producing the spiritual temperament of a mother, who was ascertaining between right and wrong. The Bible is clear that we do not judge each other for petty or jealous reasons, but we are to judge between what is right and what is wrong.

Spiritual motherhood forges an ability to see what is right and what is wrong in our communities, and families. It creates a safe space to explore places of improvement, and what needs to be done to drive out evil. The skill to “judge” what is eliminating life and abundance from our social gatherings, and begins to create opportunities for a needed change.

Deborah utilizes the word of the Lord to mobilize a community

Maybe you’ve never seen yourself as a prophetess, but the Bible is clear that prophecy is for the believer. “Pursue spiritual gifts, but especially that you may prophesy” (I Cor. 14:1). It may be easier to see prophecy as “the word of the Lord” or a knowingness you have in your gut that God is calling you to something bigger.

It is by this word of the Lord that Deborah mobilizes the Israelite army into their own freedom. She connects the right people to institute change, and serves their roles with the support a mother gives.

Maybe you feel called to be a spiritual mother, and to bring change to your community? All around the nation I see spiritual mothers rising up, creating the opportunities for needed change.

Lord, give us the wisdom and the courage to operate like Deborah in these times. Show us how to mobilize our community and to bring life back into our nations. Amen.

Do Your Own Character Study of Deborah in The Bible

Lessons From Deborah in the Bible

When I think of Deborah, I think of a courageous female leader that wasn’t afraid to step outside her comfort zone and answer God’s call. Often we question the call that God has given us because we feel ill-equipped. But here we see Deborah rising to the call and stepping out in faith.

Deborah’s story has much encouragement to offer us today, of what we can accomplish as females when we willingly allow God to use us and step into our calling.

Who Was Esther in The Bible?

Angela Meer developed Daily Grow, a monthly bullet journal subscription box for
Christian women after reaching her limit pre-Covid. Her husband and she runs a
ministry in southern Oregon, with a satellite hub in Patmos, Greece. They adore Sci-fi,
video games, rain, and coffee, and do it all while juggling two house cats in southern
Oregon.