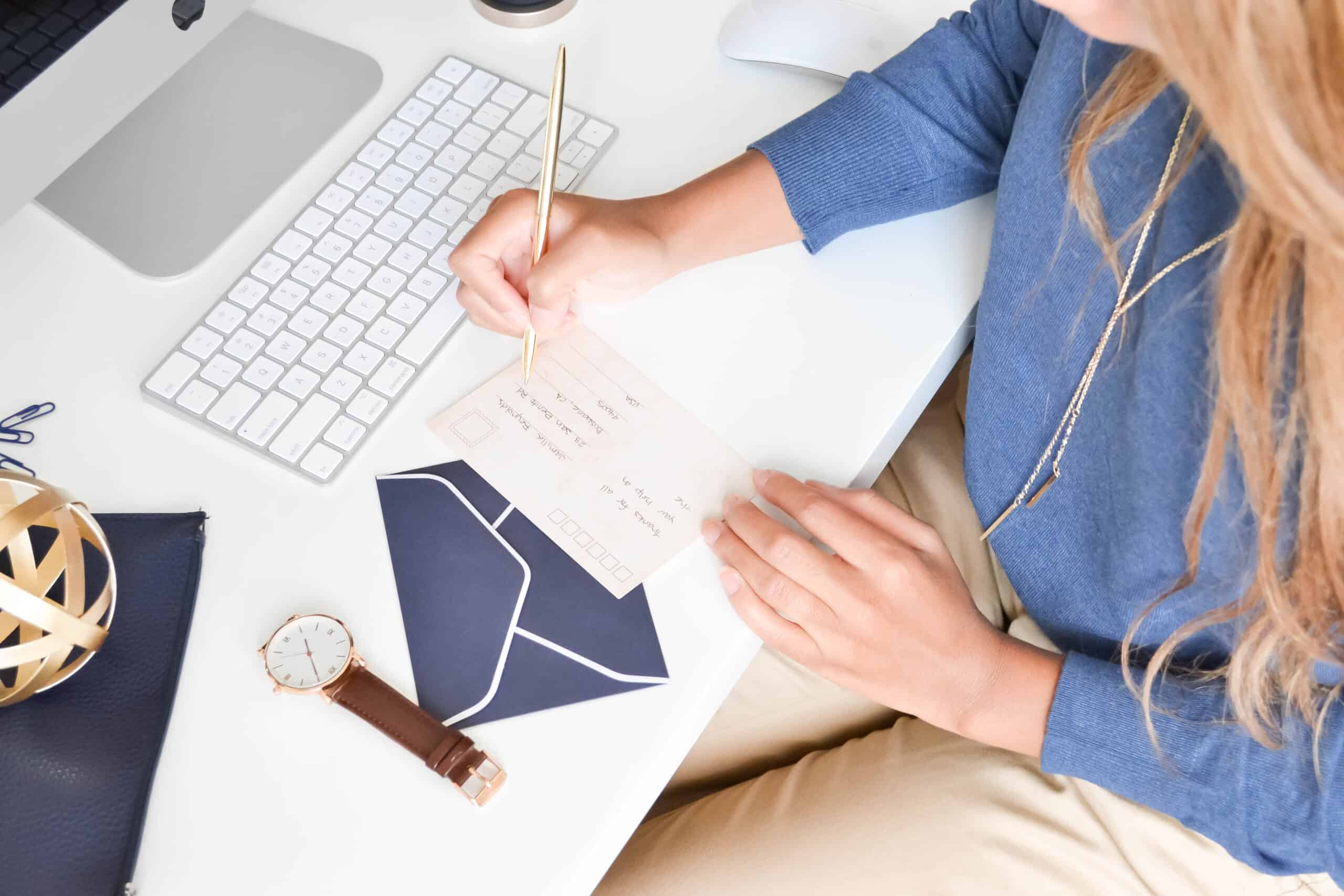 What Are Moral Lessons?

When we say someone is moral or has morals, we usually mean they’re concerned with the principles of right and wrong behavior and act accordingly. A moral lesson is anything that teaches you how to be a better person. I’d like to share with you five of the moral lessons found in the book of Esther. 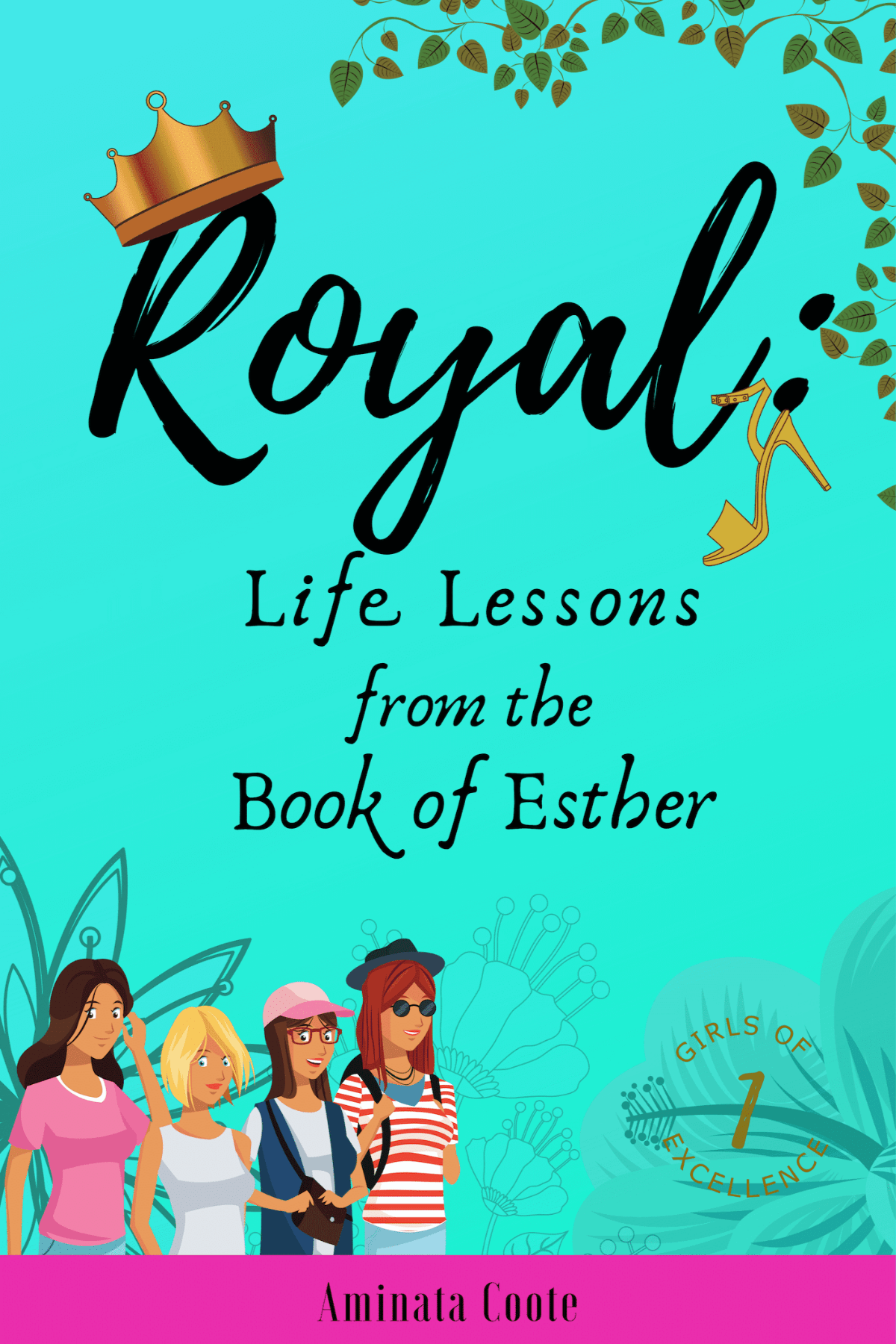 Characteristics of Esther In the Bible

There are many moral lessons in the book of Esther, some of which will be discussed in my new Bible study, Royal: Life Lessons from the Book of Esther written for teenage girls. This book of Esther Bible study is perfect for personal or group study. It is an in-depth exploration of the lessons and morals in the book of Esther and covers topics such as the importance of respect, how to be a good friend, and tips for having a relationship with God. Try Audible and Get Two Free Audiobooks

Biblical Lessons from the book of Esther

Moral Lessons from the Book of Esther  Bible Study# 1: How to Be a Good Leader

There are a number of leadership models in this book of Esther Bible Study. Let’s look at three of the Esther leadership qualities found in this book:

King Ahasuerus seemed to have been an impulsive leader—one who did what he pleased regardless of the consequences. Several times we see the words “if it pleases the king” and “it pleased the king”. King Ahasuerus was quite content to have the Jews wiped out because his favorite prince requested it. He didn’t display any compassion or concern for the people who’d lose their lives as a result.

Haman taught me the dangers of being too caught up in self to notice the little man. After Haman’s promotion, King Ahasuerus ordered everyone to bow before him. Haman didn’t notice that Mordecai didn’t bow before him until someone told him. And then, he was so mad about the slight, he decided to destroy Mordecai and all his people. This type of leader is dangerous as they make decisions based on personal feelings and not what’s best for the people they serve.

Mordecai leadership style seemed to have been one of empowerment. The Bible had this to say about him:

For Mordecai the Jew was second to King Ahasuerus, and was great among the Jews and well received by the multitude of his brethren, seeking the good of his people and speaking peace to all his countrymen (Esther 10:3 NKJV).

When Mordecai became second-in-command to the king, he wanted what was best for his people and sought to encourage peace among them. This type of leadership fosters teamwork and corporation.

Moral Lessons from the Book of Esther Bible Study# 2: How to Have a Positive Attitude

As we go through life, sometimes bad things will happen. People hurt us, leave or die. Circumstances don’t work out as we hoped—or planned—they would. Our positive attitude is the key to handling difficult situations. Esther had really hard things happen in her life but she maintained a positive attitude.

When we read the book of Esther, we tend to focus on the fairy-tale aspect of the captive girl being elevated to the status of queen. We sometimes forget this young, woman had been taken from her home and family and placed in a harem against her will. No one asked Esther if she wanted to become a queen.

And she experienced other difficult things:

While the Bible doesn’t go into detail about how she handled the challenges in her life, we get the impression that Esther was someone who put her best self forward. That’s why she was able to please Hegai, the keeper of the harem, and the king.

RELATED POST:  10 Important Scriptures on Putting God First In Everything You Do

If Esther had been concerned about having her own way, she would have been lamenting her losses, unconcerned about anyone else and not caring if she pleased them.

Moral Lessons from the Book of Esther # 3: The Importance of Good Advisors

The most notable example of bad advice for me was Haman’s wife and friends. After explaining how upset he was because Mordecai refused to bow, their advice was to erect a gallows and seek the king’s permission to have him hung on them (Esther 5:9-14).

Poor advice can cause us to to treat others carelessly. In this case, the advice was to have a man killed before going on to enjoy a banquet with the royal couple. Proverbs 11:14 says:

Where there is no counsel, the people fall; but in the multitude of counselors there is safety. Proverbs 11:14 (NKJV).

This was played out several times in the book of Esther, and especially in Haman’s life.

Moral Lessons from the Book of Esther Bible Study # 4: The Dangers of Anger

There were two angry men in the book of Esther: Haman and  King Ahasuerus. Haman’s anger blazed until the only thing that could have quenched it was the destruction of an entire nationality. King Ahasuerus’ anger resulted in the deposition of Vashti, the queen.

Both of these men teach the importance of learning to control your anger.

Moral Lessons from the Book of Esther Bible Study # 5: The Right Way to Fight

Conflict resolution is a prevalent feature of the book of Esther. When Haman had a problem, his first response was to destroy the person he believed had wronged him. But that wasn’t enough for him. He also wanted to wipe out everyone who had even the slightest connection to his enemy.

Esther, on the other hand, fasted. She didn’t directly confront Haman when she learned he had orchestrated the mass genocide of her people. She chose instead to spend three days in fasting. The Bible doesn’t say it, but I like to think that during her fast Esther spent time in prayer. She also spent time to make a plan.

She didn’t go to the king and demand the execution of Haman. Instead, she took her time and did what she could to present her case in the best light:

“If I have found favor in your sight, O king, and if it pleases the king, let my life be given me at my petition, and my people at my request. For we have been sold, my people and I, to be destroyed, to be killed, and to be annihilated. Had we been sold as male and female slaves, I would have held my tongue, although the enemy could never compensate for the king’s loss” (Esther 7:3-4 NKJV).

What does the book of Esther teach us?? Esther teaches us the right way to fight: not in anger or dependent on our own strength, this is one of the many characteristics of Esther found in the Bible. Being Christians, we should take the time to liaise with our Heavenly Father for advice and counsel.

What does it take to be queen?

Centuries ago, a young, Jewish girl unexpectedly became the queen of a vast empire. She was instrumental in saving her people from genocide.

Do you want to learn how to use your fear for good? Or, how to turn those things you consider weaknesses into opportunities God can use?

This Bible study for young women guides you step-by-step through the book of Esther and unlocks its lessons so you can use them in your everyday life. A lovely Bible study on the story of Esther in the Bible. Check out current pricing on Amazon!

I hope you found some practical encouragement in this post on 5 Biblical lessons from the book of Esther.

What’s your favorite characteristics of Esther in the Bible? What are other lessons from Esther we can learn?

Who Was Esther in the Bible?

Who Was Ruth in the Bible?

When Life Doesn’t Match Your Dreams

The Master Reset: A Girl’s Guide to Freeing Up Space On Her Spiritual Hard Drive

How To Study The Bible For Yourself And Actually Understand It

Aminata Coote is a Christian author and blogger. She is passionate about teaching others how to study the Bible through her blog hebrews12endurance.com. She encourages women to spend time with God and root their identities in Christ so they’ll be able to focus on running the race God has set before them. She is the author of multiple books including How to Find Your Gratitude Attitude and Through God’s Eyes: Marriage Lessons for Women.