How to Embrace Living As A Christian In A Secular World 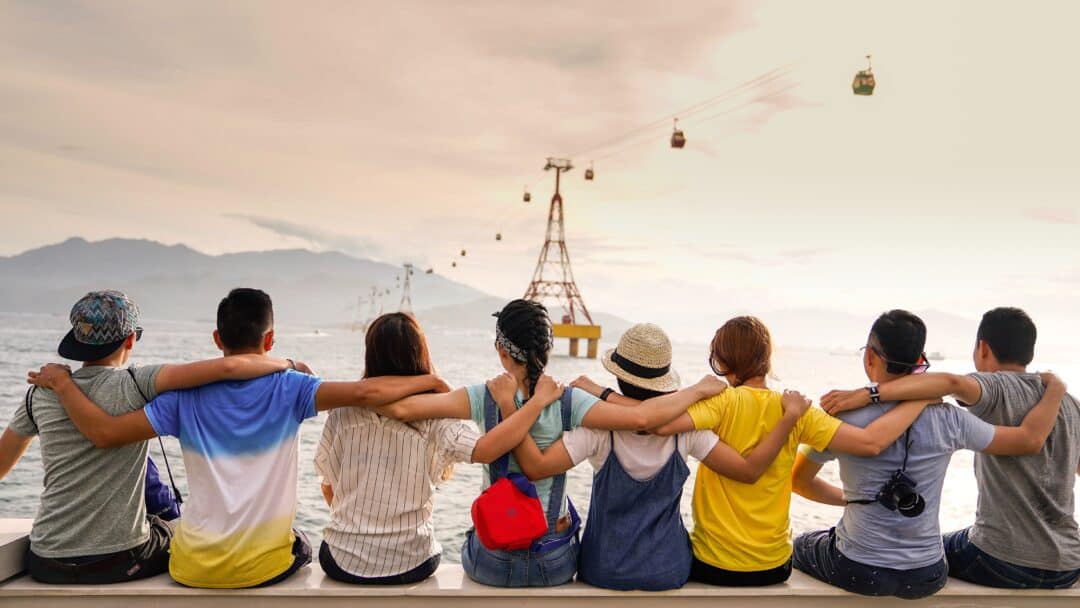 How do you embrace living as a christian in a secular world? The city is a place where the struggle of a Christian living in a secular world manifests itself big time. You are trying to get away from the ungodly life and here comes your unsaved friends trying to pull you back into the club and hook you up with people who clearly don’t do the “Jesus thing” – whatever that is.

It is a nightmare trying to look for a movie that has no sex, nudity, adult language and violence. Not to mention going on a date with someone who thinks that waiting for the wedding night to enjoy your spouse is for “Jesus freaks.” The list is endless, and so are the frustrations of trying to live a Christian life in the world. The assault on your soul is real and if not careful, you can find yourself going back to the things that God saved you from when you accepted Christ. 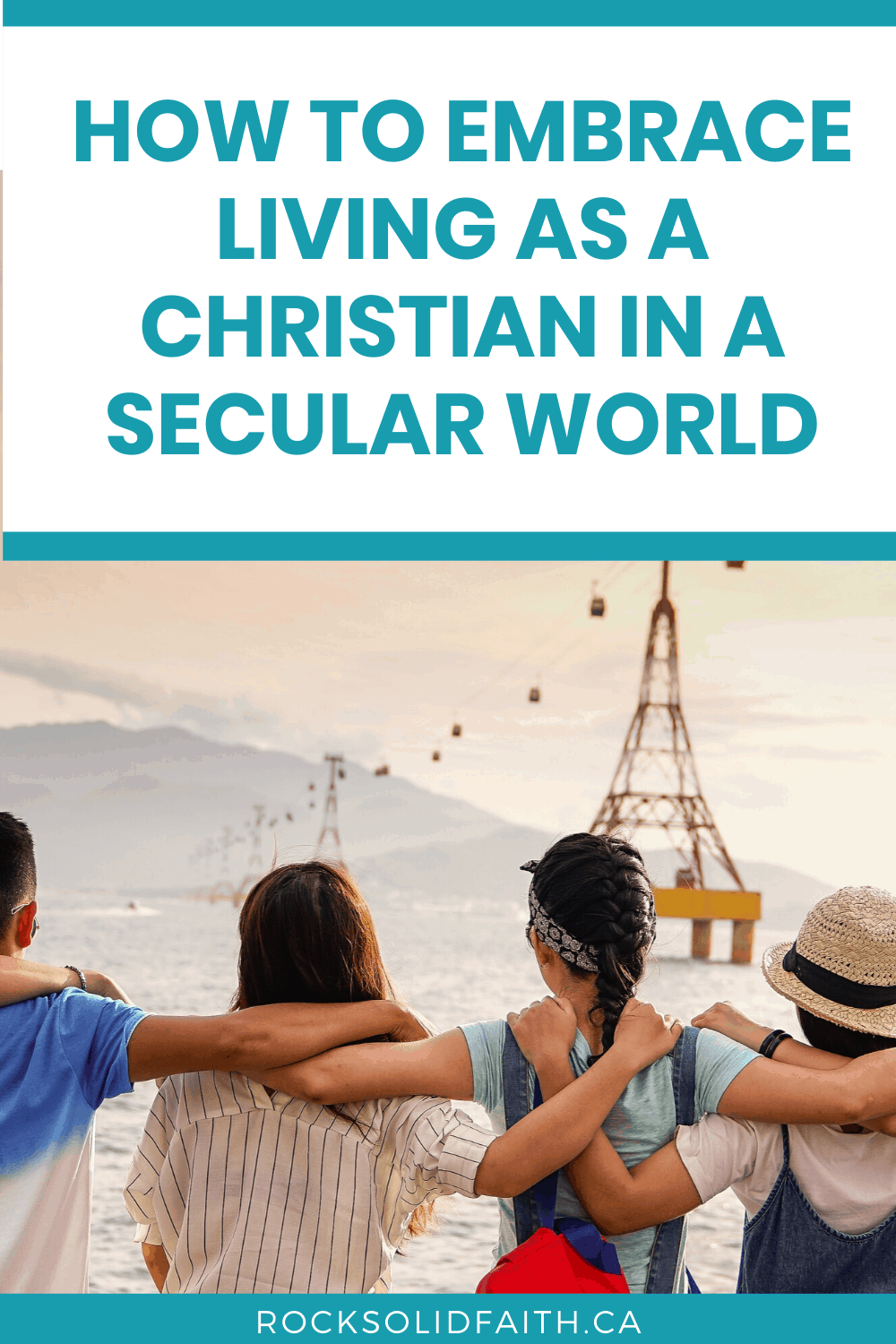 How Do You Embrace Living As A Christian In A Secular World?

I remember attending a new church one Sunday and meeting my old friend’s husband and their two daughters. The service had not began, and I went over to say hi. After exchanging pleasantries, one of the two girls – the older one – yelled out “abracadabra” and smiled, holding something in her hand that was meant to disappear and then reappear. I was stunned because this little girl was speaking an incantation used by magicians to invoke mysterious powers.

I wondered whether to rebuke this girl or alert her father, I was at a loss as to what to do. This incident showed me just how much we struggle as Christians in the world. Anyway, I prayed that this girl and her parents would see the light. I knew her mom was a born again believer, but she was not in church that day. This little girl was only reciting what she saw on TV or in a show in her school.

After that, I couldn’t help but think about Daniel in the Babylonian kingdom. Daniel is the perfect example of living as a christian in a secular world. His coworkers were magicians and sorcerers, and at one point he was made their head (Daniel 2:48). The only thing that made Daniel survive in the idolatrous kingdom was his faith in God. He did not compromise it for anything even when threatened with the den of lions. Focusing on our relationship with God will help us overcome the ungodliness that bombards us every single day.

Our Saving Grace to Live A Christian Life

The grace of God will save you from the culture of the world. Titus 2:11-12 tells us that God’s grace will teach us to say “no” to ungodliness and worldly passions, and help us live self-controlled and godly lives in this present age. If you are a believer, you have access to the grace that is found in Jesus Christ. God knew that we would not make it in this world without His grace. It is therefore possible to hold on to your Christian convictions wherever you go as long as you are in Christ and growing in your relationship with Him.

I have found that praying for yourself to keep off things that are not good for your spirit helps a lot. Any part of your life where you struggle to live according to God’s principles is an area you should take to God in prayer. If you find yourself around people who use profanities a lot and you notice that you are picking them up, it’s time for your knees to hit the ground and ask for grace.

Living As A Christian You are the Light of the World

Light expels darkness, and when you let your light shine in the world, you inspire others to do the same. You are the light of the world, and when you live by the Word of God, which is light, you will have no appetite for the deeds of darkness. The reason the world is in darkness is because those who want to hold on to their evil deeds will not come to the light which will expose them.

Being a light in the world means that you do not engage in worldly practices that are spiritually harmful. Sometimes you have to show others the way and give them the courage to stand up for their faith in God. God gives you His strength to help you so that your faith will not fail.

I know a lady who had been jobless for two and a half years and was desperately in search of a job to no avail. One time, she mentioned it in church when she spoke about a fund raising drive that her home fellowship group had to raise money for the church. After the service, a CEO of a major cleaning firm approached her and offered her a job. She was overjoyed and even shared this testimony during the second service. Everyone was happy for her.

When she later got in touch with her potential employer, she realized that the job was a bad fit for her. She knew that she had to be honest with the man who offered her the job, and she told him that she would not take the job. As she hang up the phone, she wailed deeply because she thought the opportunity was godsend. The problem was that she had no peace taking up the job. It is very important to have the peace of God when you are making a major life decision.

This lady was tempted to take up the job and make it work, somehow, but because she honored her relationship with God, she turned down the offer. Eventually, she discovered what God wanted her to do and did it. I’m not sure whether she ever recovered from the disappointment of job hunting.

Being a light in the world means following God’s lead in everything you do no matter how hard it is. Many of us fall because we lack the strength to stand our ground when faced with ungodly options. Pray and ask God to help you overcome the weaknesses that make you compromise your faith in the world.

Living A Christian Life Do Not Take Your Eyes Off Jesus

Peter was a bold disciple and one time he dared walk on water like Jesus. As long as he had his eyes on Jesus, he was on top of the water, but when his eyes were distracted by the strong winds, he began to sink (Matthew 14:27-31). Like Peter, when we keep our eyes on Jesus, we will overcome and thrive in the world although we are not of it. When we take our eyes off our Savior, we will drown in the depravity of the world.

Living As A Christian In A Secular World

Embracing living as a christian in a secular world is possible when we make our relationship with God a priority. God’s grace is sufficient for every situation you go through. Remember to pray so that you will not fall into temptation because the flesh is weak but the spirit is willing. Let God’s Word guide you in everything you do, and be sure to obey what it says. The Bible is still relevant for the 21st century. Keep your focus on things above and not earthly things (Colossians 3:2) and you will live a successful Christian life in a secular world.

What are your best tips for living as a christian in a secular world?

Other Articles About Living As A Christian In A Secular World You May Like:

Why Being Christian Is So Much More Than A Title

How To Live A Christian Life

Living With Anxiety As A Christian

Hi, my name is Kayla, mother of two boys, I’m a devout Christian woman, I live with my family in Oxford, Mississippi. Philanthropist and theology graduate, I’m passionate about writing and Bible study. I have the opportunity to share my words on Lord’s Guidance blog since 2019. 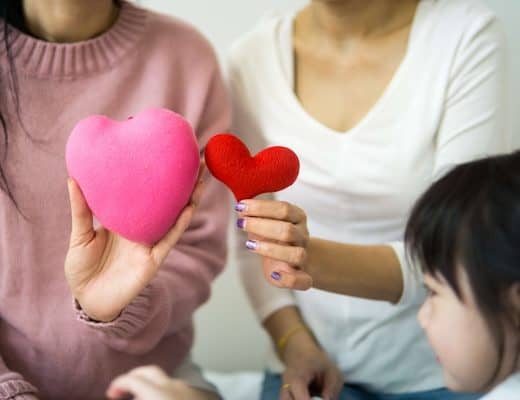 The 14 Best Christian Charity Organizations To Consider Supporting This Year!

Hi there! I'm Shanique, the founder of Rock Solid Faith. I am a multi-passionate millennial who loves helping others embrace their identity in Christ. On the blog, you'll find helpful Bible study tips to help you develop a deeper intimacy with God, biblical encouragement, christian living articles and so much more! Read More... 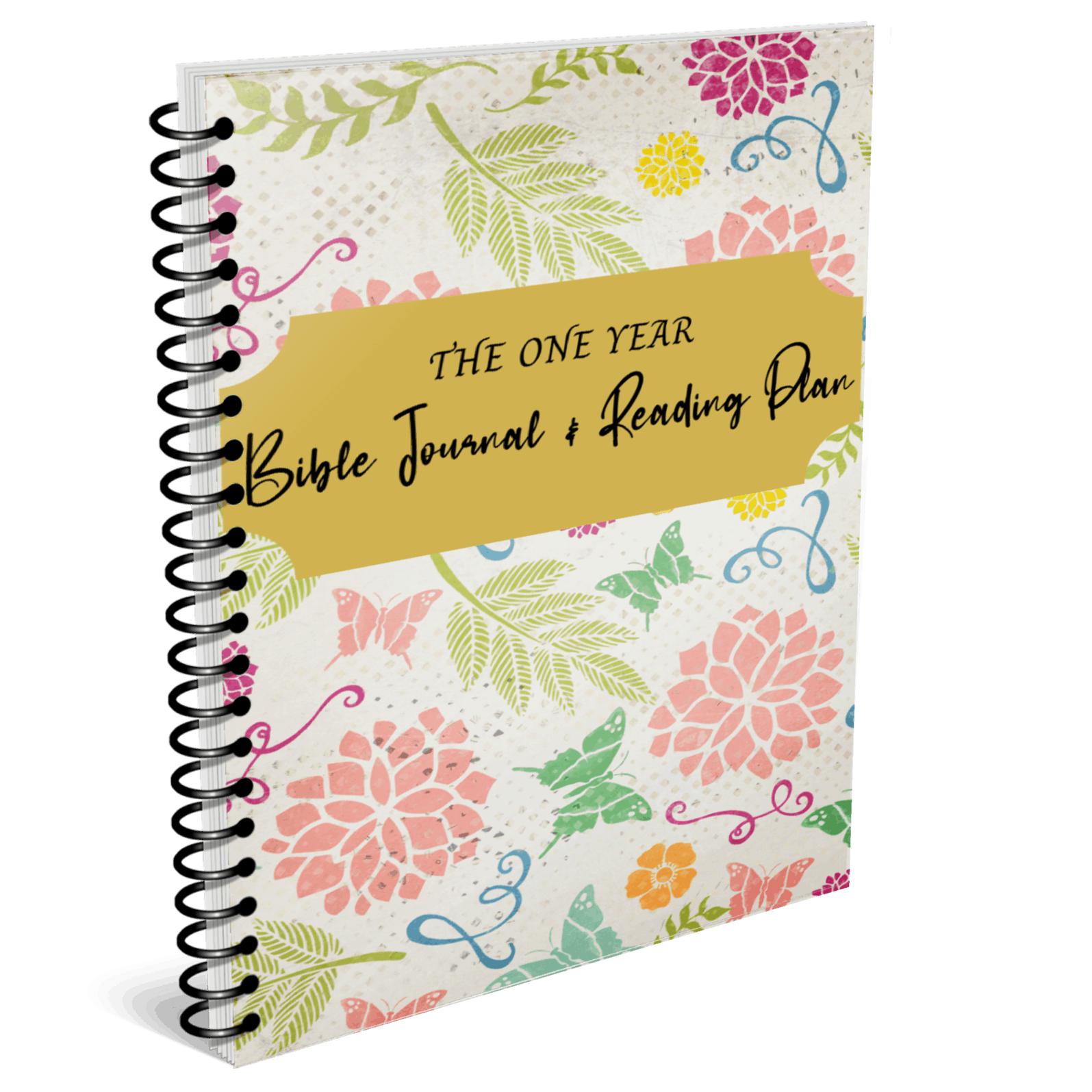 I’ve Been Featured On…

1shares
We use cookies to ensure that we give you the best experience on our website. If you continue to use this site we will assume that you are happy with it.OkRead more